What is Corporate Social Responsibility (CSR)?

You, like me, may have heard of the growing trend for companies and primarily large international corporations to work towards producing products and services that are provided in a way that is environmentally sustainable and socially responsible.  This is commonly referred to as the ‘green movement’ and other terms associated with this would be terms such as ‘carbon footprint’, ‘sustainability’, and ‘eco-friendly.’  But did you know that there exist actual laws and regulations that are designed to direct this movement?  Well, I did not know this until recently, although it would make sense that there must be, as any social or business movement or trend in thinking in our world requires a ‘force’ either behind the scenes or overt to lead the charge and pave the way. 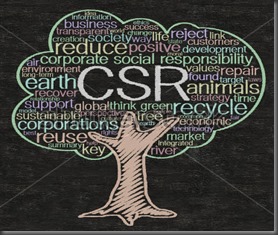 One of these entities is CSR, which stands for Corporate Social Responsibility and also called Business for Social Responsibility, Sustainability, Responsible Business, Enlightened Capitalism, Ethical Business, Triple Bottom Line, Green Business, Corporate Citizenship, Responsible Business, Social Enterprise, etc.   As it stands today, CSR is a form of a built-in self-regulating mechanism whereby businesses can monitor and ensure that their activities comply with the spirit of the law, ethical standards, social and environmental impact, governance considerations and international norms of behavior for the ‘common good’.  The goal of CSR is to have corporations embrace these responsibilities and thus encourage a positive impact through its activities on the environment, customers, employees, and communities which are commonly referred to as ‘stakeholders’.   CSR is regulated by the UN and other international bodies and is a global movement.

The evolution of CSR is that it came into our collective consciousness in response to the connection between apartheid and business in South Africa in the 1960s and 1970s, which resulted in negative screens on these companies.  Activists responding to slavery, extraction, exploitation, and environmental degradation due to business practices began exposing the inconsistencies between these businesses as to what they present to society and what their actual impact is.  Today, the term CSR implies a responsibility but actually acts as a competitive advantage in that many business leaders are recognizing that these issues can have serious impacts on their companies due to the growing awareness of how products are made, who suffers, if the environment suffers as a consequence to how they are produced which results in consumers avoided their products if their business practices are too ‘bad’.

Thus, today, many companies today implement CSR into their business model to give them a competitive advantage to gain access to capital, attract talent, gain consumer loyalty, and increase shareholder value just to name a few. 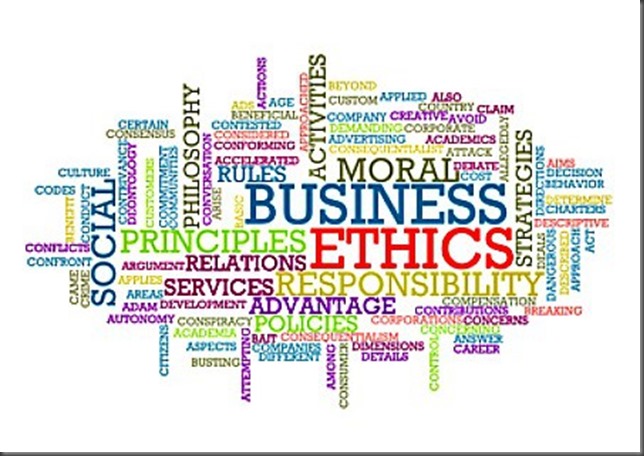 Even though CSR is recognized as a voluntary self-regulation, stock exchanges across the globe are beginning to require reporting on the non-financial impacts of a company’s activities.  There are a group of standards from which a company can measure their CSR initiatives: ISO 26000, Global Reporting Initiative (FRI), AccountAbility 1000, and Social Accountability International SA8000 to name a few.

Over the years, corporate philanthropy has been widely recognized as the leading tactic for CSR.  Other tactics include human rights initiatives, community investment, natural and organic products, sustainable development, fair trade, green products, responsible investments, diversity, clean technology, among others.  Companies interested in communicating their CSR initiatives use CSRWire.com as the dominant vehicle in distributing information on their initiatives.

The overall goal and intent of CSR is to develop an economically just and environmentally sustainable society.  But, is this really working out as intended?  And even if so, is it fast enough to curb the current level of environmental degradation and social and labor abuses that we are now witnessing on this planet from the current business practices of corporations, before it’s too late and we have consequences that will affect us all, or at least the vast majority of us, in a highly ‘negative’ way?

Is CSR and other initiatives and regulations like this a real solution or just a band-aid?  And are these initiatives really for the common good or are they being used to consolidate control at the top by slowly but surely enforcing more and more control and regulations on companies?  And within our current economic system of capitalism and its current structure, is it really possible to have a significant effect on the environment by implementing a top-down approach, such as CSR, to dealing with these issues, or is a bottom-up approach more affective?  And what is and would be a bottom-up approach?  And can a bottom-up approach be implemented in a capitalist system?  And what is capitalism anyway?

These questions will be answered in my next writings.  So, stay tuned. 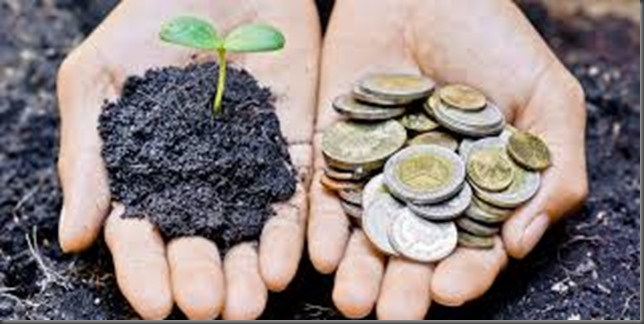 Watch the LIG Hangout on

Check Out the Links for More Information on Living Income:

3 thoughts on “What is Corporate Social Responsibility (CSR)?”

[…] Continuing from the last blog , CSR is more of a global initiative that is being implemented, encouraged, and directed by various organizations as well as the UN to encourage corporate responsibility towards a common ‘good’.  One of those organizations is the Global Reporting Initiative (GRI).  From their website: […]

There are some countries in which CSR seems to have had a lot of impact, whereas in some countries they just fail to take off. There is a need to develop a cross-cultural understanding of responsibility and social practices.

csr is also working well in fast developing countries like India.Corporates are taking interest in investing money for social purpose through csr activities .And this news is really good for the future of society and its development. 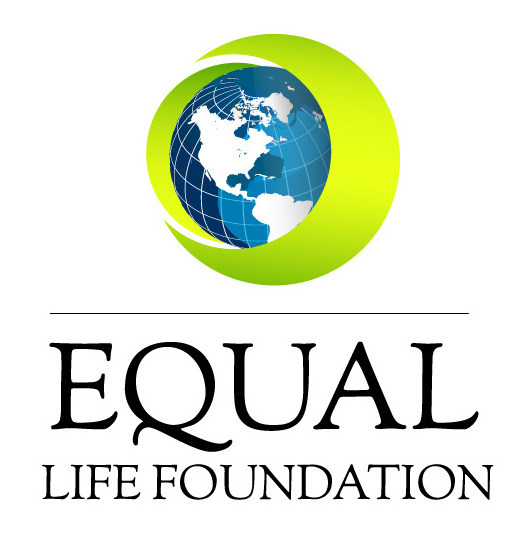 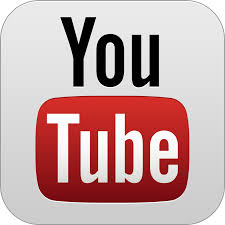